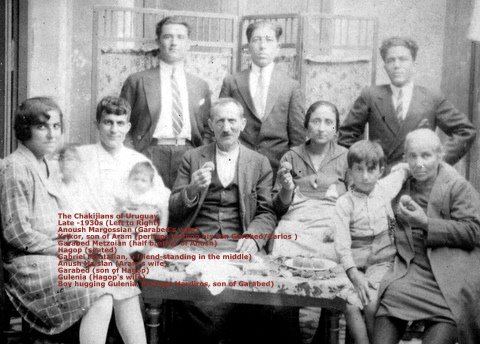 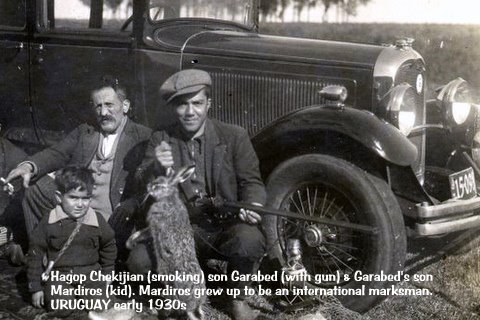 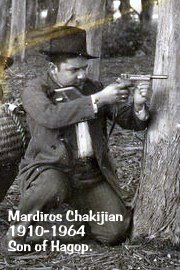 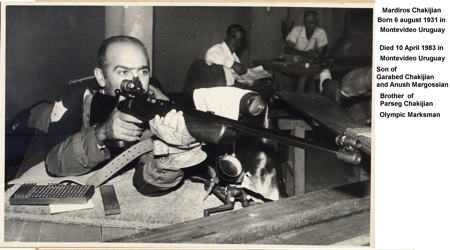 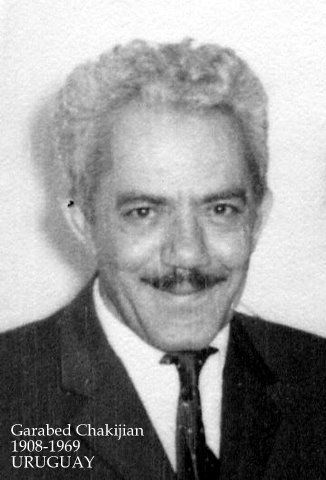 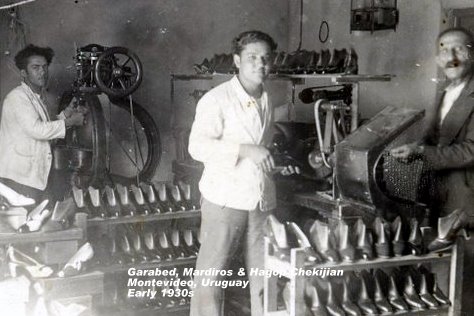 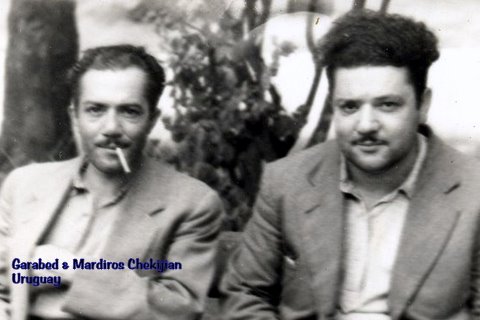 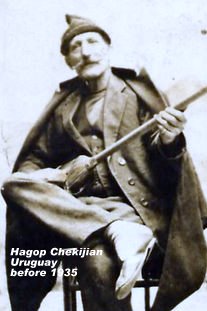 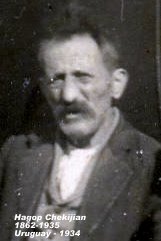 And now, to put the above images in perspective...

Then came the exodus to for that branch of the family:

28 year old Aram Chekijian [who was nicknamed "Sheikh-Ami" ("Uncle Prince")] came to in 1924. He then moved to with his wife Anoush Maisian along with his six year old son Krikor and four year old son Garbis. They had a daughter named in one year later as well as a son called Hagop in 1929 in .

26 year old Nazareth Chekijian came to in 1926 with his wife Elisa Adanalian and one year old son Bedros. Their children Krikor, Rosita and Martin were born a few years later.

18 year old Mardiros Chekijian came to in 1928. He later married Mary Gosachian who was born in and they had four sons: Garabed, Hagop, Krikor and Meguirdich.

The final arrival was in January 1930, when 78 year old Hagop came to with his wife Gulenia Tashjian and brought with them Garabed’s fiancé Anoush [see above]. She did not know Spanish,  but learned “si” meant “yes” and at her civil marriage, whenever the official tapped on her shoulder when conducting the ceremony, she would say “si!” 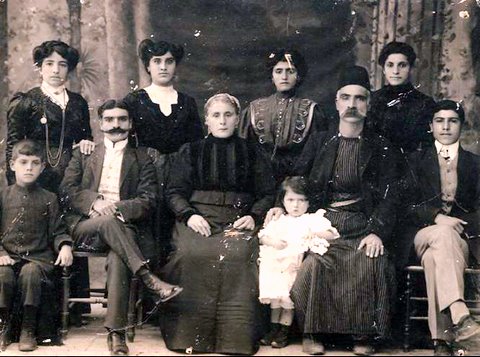 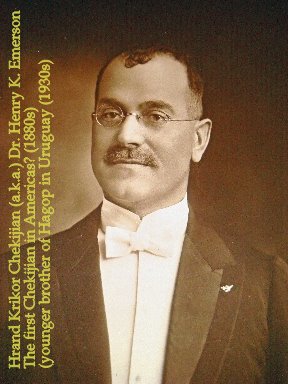 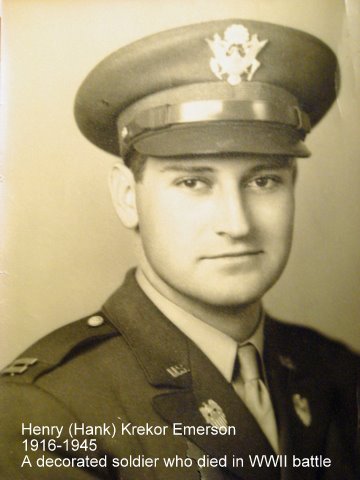